What impact will trade wars and tariffs have on corporate location? 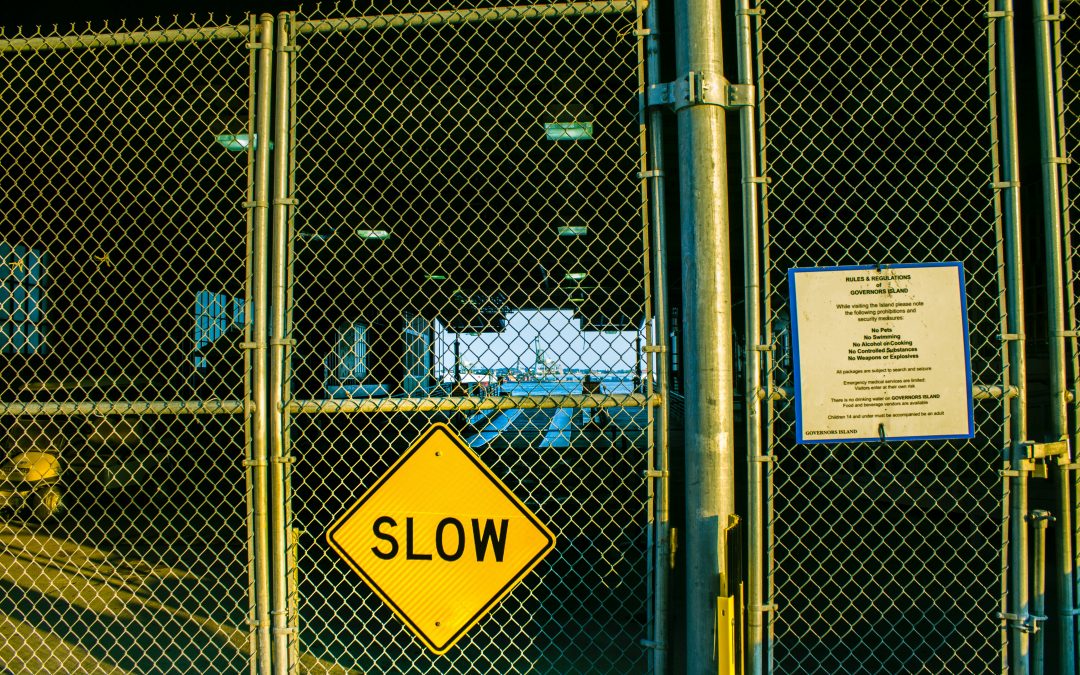 One of the most frequently asked questions these days is how the current trade dispute between the United States and China will affect foreign direct investment. The short answer is that it is too early to tell and that most companies are still trying to fully understand the impact of trade disruptions on their operations. However, some trends are already starting to become clear as companies are forced to respond to the changing environment.

Trade uncertainty is causing companies to review their global footprint

Especially for companies with a global location footprint, the combined effect of the US-China trade conflict, the ongoing renegotiation of NAFTA (or USMCA as it is now known) and the uncertain outcome of Brexit means that none of these issues can be looked at in isolation. There are also positive developments, like the European Union’s new trade agreements with Canada, Mexico and Japan. Taken together, these changes suggest that now is a good time for companies to review their global supply chains and determine how to reconfigure the location of their operations around the world.

Some companies are being forced to relocate production now

Some companies may not have the luxury of conducting a complete review of their global operations or waiting to see how things develop. These are companies whose products are already being hit by tariffs and whose profits are suffering as a result. They also include companies who depend on inputs whose prices have risen because of tariffs, ranging from food producers to medical device manufacturers. In some cases, companies will need to respond quickly by moving manufacturing to other locations to be closer to customers or key suppliers (or both), changing their supplier base, entering new markets that are less affected by tariffs or a combination of measures. These reactions will be specific to the individual companies and it is difficult to make general predictions about entire sectors.

Despite the uncertainty, some trends are taking shape already

Some companies are looking for alternatives to manufacturing in China. This is especially true for price-sensitive goods destined for export to the US. Operating costs in China have been rising for a number of years and the added cost of tariffs means that some China-made products – ranging from household goods to electronics – are no longer competitive in the US market. Companies (both Chinese and international) currently making these products in China will need to look for alternative locations. The likely winners will be lower-cost countries in southeast Asia.

A few companies will need to strengthen their presence in both China and the US. The US and China are huge markets that are vital to some companies whose products have been or will be hit by tariffs. For these companies, the best way around tariffs is to produce for the domestic market in either country. An example is the steel and aluminum industry, where international companies are likely to expand their US presence. Similarly, European auto makers exporting to China from their US plants may consider moving some of this production to their Chinese facilities.

Even companies with a global footprint cannot simply move production overnight, and relocation decisions will take some time to plan and implement. Many companies will take a wait-and-see approach and are unlikely to make major changes until the new structure of the global trading system starts to becomes clearer. The only thing that is sure for now is that the uncertainty is leading many companies to postpone investments, which will have a negative impact on FDI overall. According to UNCTAD, global FDI flows already fell by 41% in the first half of 2018 and there is no reason to believe the second half of the year will be any better.